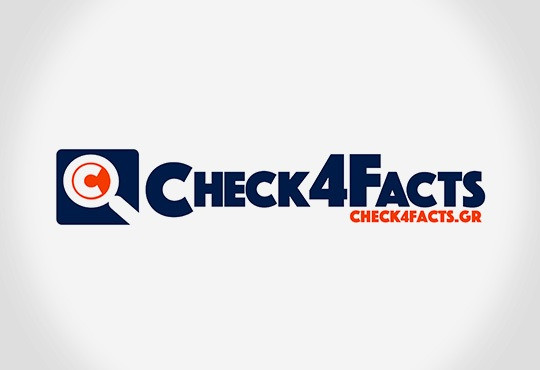 Research Project Synopsis: The project examines two particularly important thematic sections of political discourse: (a) that of the immigration / refugee issue, and (b) that of crime, topics that are often linked to and characterized by a remarkable duration and presence in the public sphere. The detachment of citizens from the political system, distrust toward experts, and the view of politics as a game of power / strategy nurture what is called "attention economy" and make us claim our attention through neuromarketing and propaganda practices affecting emotions and our behaviors. The project explicitly opposes what is called "technological solutionism", i.e. the idea that technology is a “panacea” for dealing with fake news, adopting a holistic and multifaceted approach to the issue of post-truth.

Project originality: Fact-checking is an extremely recent need in the public sphere and especially in scientific research. The relevant scientific literature is in its early stages abroad, while in Greece it is almost non-existent. The project responds to the request to have, for the first time, substantial and original scientific knowledge and dialogue to check the credibility of public discourse in Greece. Also, the originality of the project consists in the combination of scientific research, technological innovation, academic and professional training and verification of the facts (or verification of political statements).

Expected results & Research Project: Impact The expected results of the project, which examines the public discourse of MPs and political parties, refer to three directions: I. The development of a digital platform, to host and support its actions. II. The research of public speech, as recorded in the media and other sources, with different degrees of credibility. III. Educating the public / citizens so that they can recognize, control and verify or reject political information by cultivating digital skills and "political intelligence". The social impact is to create an open and accessible field for verifying political statements, while the academic impact is to combine new scientific knowledge, technological innovation and original contribution to the relevant literature, with academic and professional training in factchecking.