The paper summarizes arguments, developed in two recent publications, about the importance of context in making sense of urban social processes like segregation and gentrification (Maloutas 2012a and 2012b). It focuses especially on tensions arising from the fact that concepts and theories used in empirical research around the urban world are usually generated at the core places of the academic division of labour and are bundled with contextual attachments that often remain implicit. It is argued that their sometimes unwarranted claim to universal validity is enabled by a process of half-way decontextualization. This process derives from the combination of the unequal power, between core and periphery, to provide broad range interpretative tools with the epistemological barriers to produce highly abstract concepts in spacerelated disciplines; it leads, eventually, to impose insufficiently de-contextualized concepts therefore insufficiently general to the periphery. The rest of the paper is a short, and somewhat autobiographic, account of working with borrowed concepts and theories and of the ways their contradictory contribution that enables understanding, but at the same time mystifies, local processes. 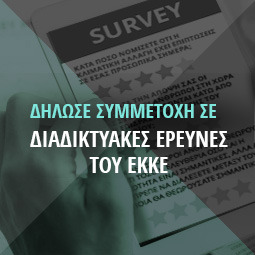 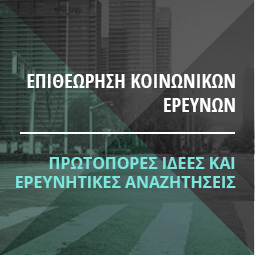